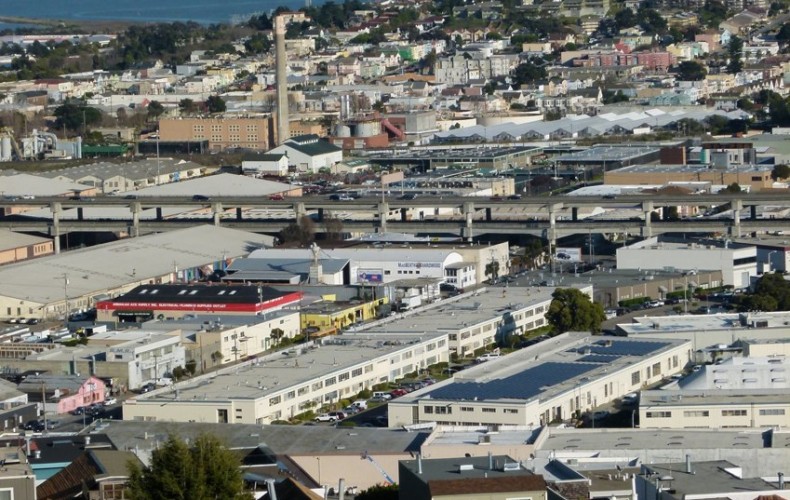 Its hard to believe, but its been a year since leaving The Clay Studio. This month is the one anniversary of my new studio sfclayworks. After a great deal of hard work, our dreams have become a reality.

The studio has been open to the public since January 2012 and we have been growing steadily. All of us at sfclayworks have worked hard to make this studio come together and we are very grateful for the support we have received from our previous clay community.

Settling in at sfclayworks has been harder than I expected. There are lots of new distractions of running a studio, as well as life in general. I have been on a bit of a hiatus from making my own work as there is always something else to do.

Family concerns have also been at the forefront and having ones mind in the right place to be creative has been difficult for me.

Today I ventured in to do a bit of my own work and after the initial studio work distractions, I sat down and actually made a few pieces.  I have to say that it was a good day-my beautiful new studio, good music, and a good mindset, setting the stage for a chance to once again enjoy the creative process………..

I have always been a maker. From my earliest days making mud pies in the backyard, working with my hands is the activity that brings me the greatest sense of peace and happiness.